To shave or not to shave, that is the question; and it always has been, ever since man began to remove (or more precisely, scrape off) his own facial hair with the simple tools at hand, such as flint, mussel shells or shark teeth ... Read More

To shave or not to shave, that is the question; and it always has been, ever since man began to remove (or more precisely, scrape off) his own facial hair with the simple tools at hand, such as flint, mussel shells or shark teeth. Sometimes a beard was the thing, sometimes it was frowned upon, but wearing or not wearing a beard has always been a sign of social affiliations – and remains so today. It doesn’t take a genius or in-depth market research to notice that beard wearing has increased exponentially in recent years. However, anyone who concludes that this heightened hirsuteness has sounded the death knell for men’s care products needs to think again. In fact, due to the thoroughness of the shave, classic shaving methods, such as with a safety razor or even with a straight razor, are on the rise again, especially (but not only) when it comes to the shaping of contours. Every man, from the smoothly shaved to the fully bearded, would benefit, with some practice of course, from the use of a very sharp blade.

The Straight Razor. Less is More.

Shaving with a straight razor is, without question, the most primal and stripped down of all shaving methods. This fact alone does not make it better or worse than other methods, however. Rather, it is merely different and more challenging, but also the most thorough due to its immediacy. Another point in its favour: although acquiring one is not cheap, a straight razor produces no waste, and will accompany its owner for many years, if not for a lifetime, thereby proving it to be the cheapest and most sustainable option in the long-run.

In order to learn how to handle a straight razor properly, you can either participate in a shaving workshops (for customers in Germany, we regularly hold workshops in our department stores, and we are quite certain that you will find a competent provider in your neighbourhood as well), or you can consult the Internet, where you will find numerous tutorials and helpful videos on the subject. With this in mind, we would like to give you some preliminary information and an idea what’s behind the barber’s dream:

For a Smooth Running. Taking Care of Your Razor.

In order to be able to enjoy your razor for a long time, it is important to note the following points regarding its care – because carbon steel blades are extremely hard, they can be sharpened particularly well and remain sharp for a good length of time. However, they are not resistant to rust. Therefore:

In order to maintain the sharpness of the razor for as long as possible, the blade should be sharpened before each shave, since the fine burr of the cutting edge can easily be blunted by sometimes quite resistant beard stubble:

The Safety Razor. Staying on the Side of Caution.

For many, the word safety razor may conjure up images of bygone days, associated with a rather ungentle and harsh facial treatment leaving the user wincing and covered in tiny tissue-covered cuts. In fact, a safety razor is an extremely effective and precise tool. Concern about sensitive facial skin is therefore misplaced, since, due to the construction of the device, when properly used, it will remove only what should be removed. It is not for nothing, after all, that this kind of razor is known as a “safety” razor. For all those who shy away (for now) from trying a straight razor, staying on the safe side with a safety razor is perhaps the better choice.

In principle, a safety razor is nothing more than the archetype of the electric razor. In contrast to modern system razors, however, it works with classic double-edged razor blades, which are clamped into the head of the razor. Since these razor blades have to be changed regularly, using a safety razor, in contrast to a straight razor, does produce some waste, which in the long run makes them less cost-effective. In comparison with system blades, however, they are more cost-effective and more environmentally friendly, because classic razor blades are made entirely of metal and do not require plastics. Good razor blades are also much sharper than system blades and can be resharpened as well.

Sharply Observed. The Difference Between Safety Razors with Open and Closed Combs.

A shave from a good safety razor might well be more thorough than from a good system razor, some may say - while others argue that there couldn't be discerned any significant difference between the two. However it proves a divisive issue, the question at hand can be answered more easily by looking at the two main areas of razor application separately. The first one concerns the sharpness of the contours achieved when partial shaving: since the point at which blade touches skin is more clearly visible on a safety razor than a system razor, the former is much better suited to this precise work. The second area of focus is on how smooth the skin feels after shaving. The result in this domain depends on what type of safety razor is being used, i.e. one with a closed or an open comb. And, as a further variant, some safety razors come with a blade angled diagonally to the handle of the blade, which also has an influence on the thoroughness of the shave. The different models have the following pros and cons:

Although product descriptions may be helpful and informative, the best way to make your own judgement may be to move, step by step, from one variant to another to slowly but surely get a feeling for this kind of shaving, thereby finding out which type gives you the result you need. Regardless of the model: after each pass with the razor, you should rinse off the foam and any remaining bristles from the blade, as they will otherwise clog the shaving head. Shaving should be something that is done in the same way a straight razor is applied to the face, without pressure, even if you feel that the sharpness of the blade is fading. At the very latest when it starts to tug at the hair rather than cut it, you should change the blade – which is on average every eight to ten shaves.

A Close Thing. Deciding Between a Straight Razor and a Safety Razor.

No matter what shaving method you choose – whether with a straight razor or a safety razor – both are not only extremely thorough; they also exhibit an almost meditative character as well as a high aesthetic appeal. It is not without reason that the classic wet shave plays an important role in many films, both old and new. Indeed, the appearance of a razor in the James Bond film "Skyfall" significantly boosted sales figures. Not that we want to use the original beauty of straight razor shaving as the main argument for this method, but it is undeniably an attractive side effect.

And for all those who, despite all of the arguments mentioned above, still prefer a system shaver – after all, all men are different, as are their shaving needs – we offer a stainless steel model, which also transforms this method of wet shaving into a stylish pleasure. It goes without saying, however, that, when it comes to shaving, no matter which method is chosen, every man should possess a good shaving brush and a soothing shaving soap. Indeed, these shaving implements will only be given a chance to properly shine when they are used together with the right kit, thereby turning shaving into an art. 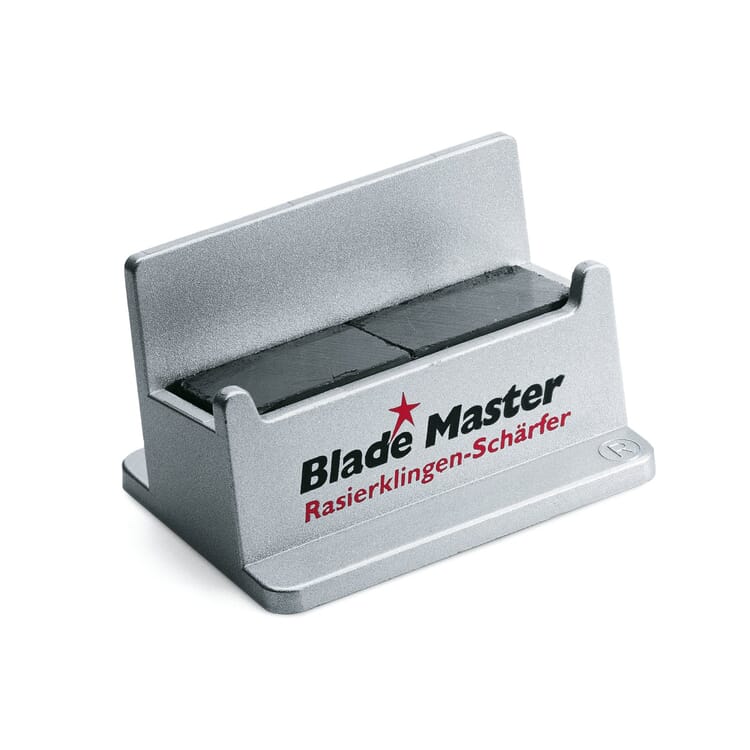 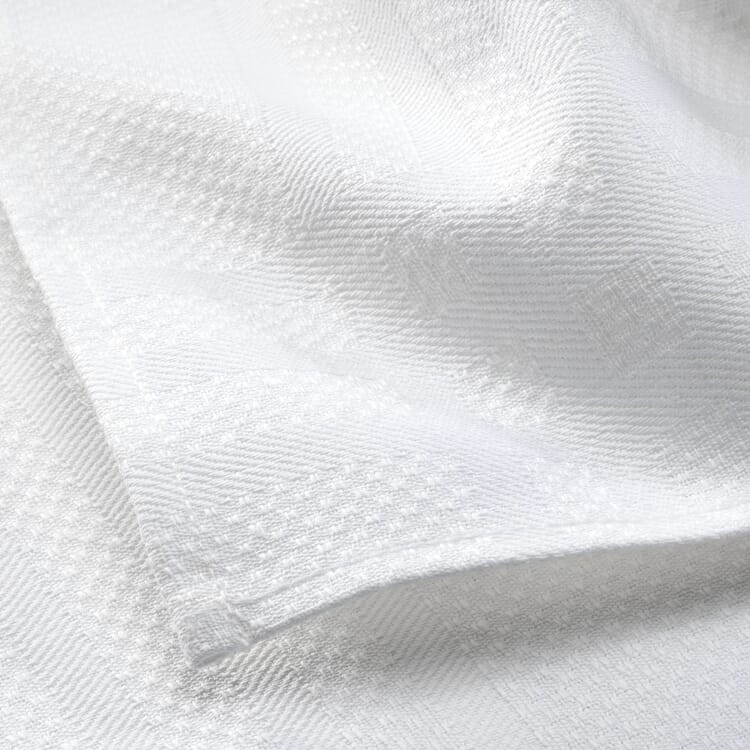 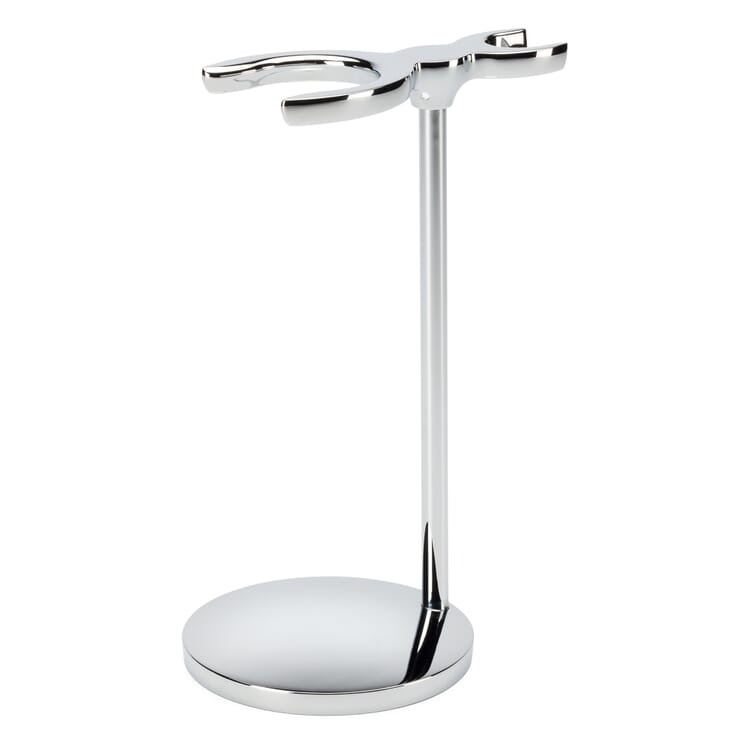 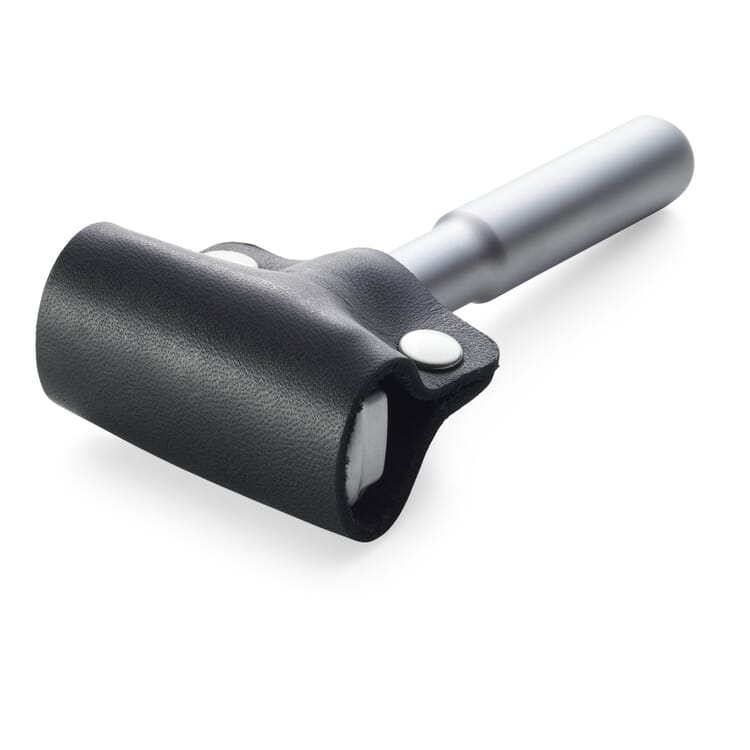 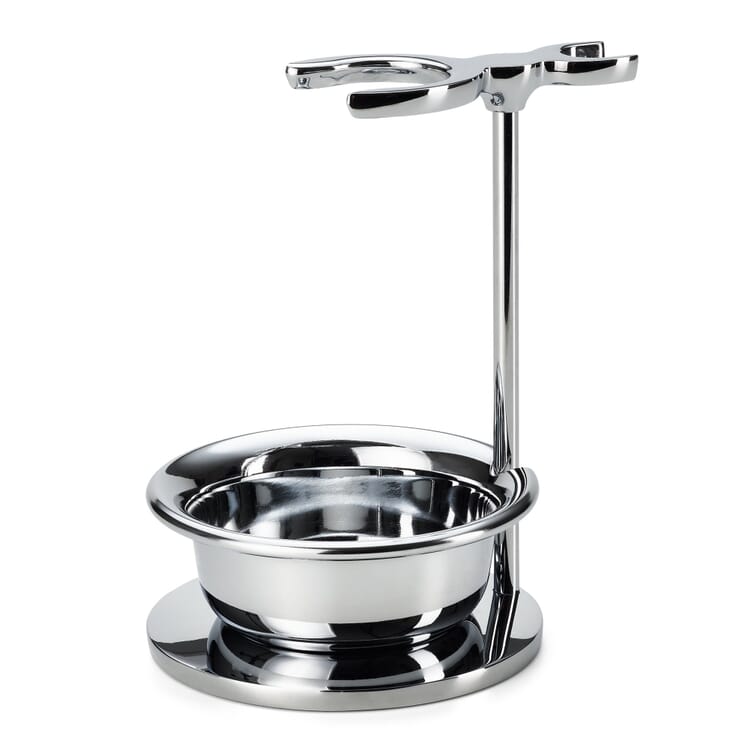 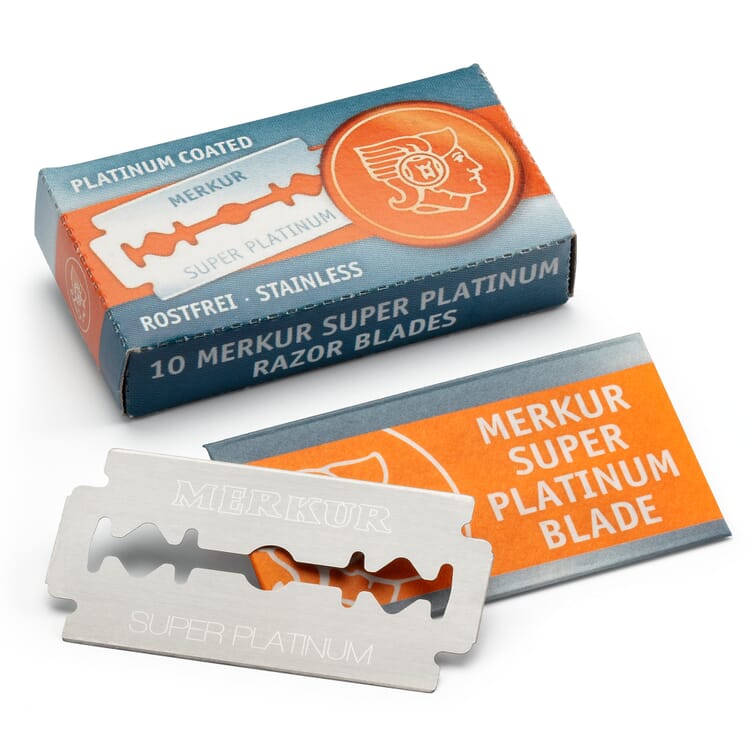