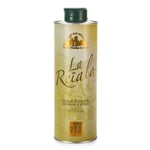 The monks of the Abbaye Sainte-Madeleine produce this typical oil of the pastoral area from green olives (mainly from the l’Aglandau variety). The oil presents aromas of fresh herbs and artichoke, intense, young and strong, peppery in the finish. Chefs recommend this oil for pasta dishes, fish and fresh salads.

The Benedictine monks in Le Barroux produce three different oils varying in flavour. They have given them Provencal names reflecting the differences in the oils’ aromas. The monks achieve the varying chracteristics by selecting certain olive varieties, but also by the degree of ripening they allow in the harvested fruit and the extent of fermentation, which may or may not have preceded the oil’s production. With the extent of the fermentation, a tasty element weighs in which is a result of deliberate and controlled work. The oils are classified as “extra virgin olive oil” or “virgin olive oil”.

Olive Oil from the Foothills of Mont Ventoux.

Oil, wine and bread are primaeval foodstuffs and have a rich symbolic meaning in Christianity. It is, therefore, no coincidence that the Benedictine monks from the Provencal Abbey of St. Madeleine, in Le Barroux, have devoted themselves to the production of all three, and they are the only monastery in France to operate an oil mill. Between the Dentelles de Montmirail to the north-west and Mont Ventoux to the east, lies an area rich in olive trees alternating with vineyards. The cultivation of olive trees not only creates a sustainable and increasingly productive form of agriculture for generations, but it also has a very practical significance for the monastery, as it provides a good field of activity for the monks to use their skills. They have deliberately chosen not to mechanise the harvesting of the sensitive fruits. This improves the quality of the oil. As long as the tree plantings are still ongoing, olives must also be purchased from the surrounding area. The length of time for which the olives are stored, between harvesting in November and December and processing, depends on the desired flavour, which can be obtained through differing degrees of maturity or even a controlled fermentation later, within the oil.
The mill, with its technical facilities, is at the cutting edge of the oil industry. This plant is grounded, so to speak, by its centrepiece, a large Tuscan stone mill, made of granite, the twinned arrangement of whose two upper stones speaks of its centuries-old construction. Before the oil can be pressed out of the olives, the fruits have to be crushed under the stones. This olive paste should never be heated, which could happen, as the stones would turn too fast. For this reason, the grinding process is a leisurely affair and takes about 30 minutes per batch. The quality of the oil obtained in this traditional way can now be further improved by modern technologies, namely by centrifuging the oil, which mainly separates water impurities from the fruit. The oil is then filtered as required. Since oil production is a seasonal business, the monks store the oil in large quantities under oxygen free conditions and fill the bottles only according to the sales situation.

The typical oil of the area is obtained from green olives (mainly from the l’Aglandau variety). It has aromas of fresh herbs and artichoke, is fiery, young and strong, and peppery in the finish; recommended for pasta dishes, fish and salads.
0.5 l tin can.
Manufacturer:
Have a question? 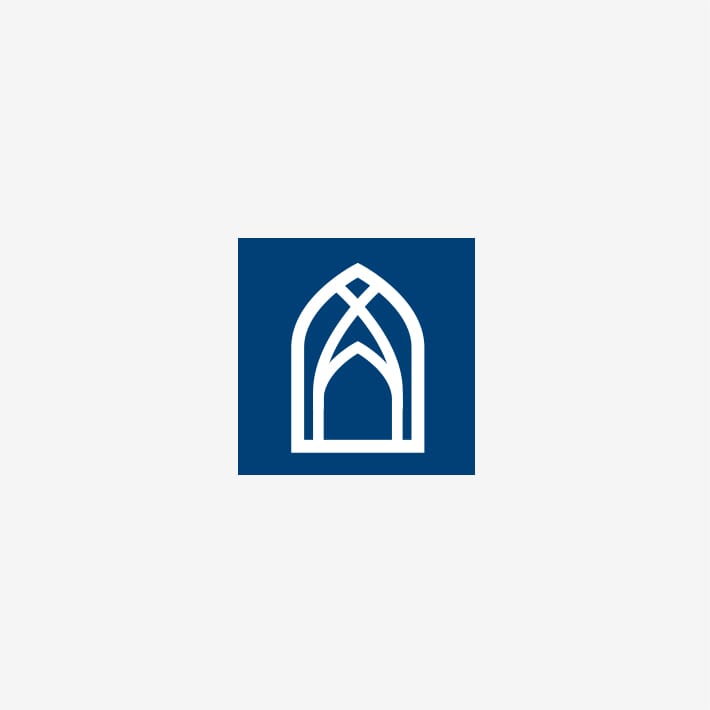