6 items in a carton 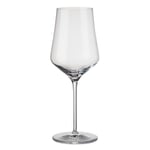 White Wine Glass by Eisch
6 items in a carton
In stock, Delivery in 5-6 days
For a delivery in time for Christmas please note the different "order by dates" in "shipping costs"

Occasionally, we also ask a manufacturer to simply omit a detail that is not necessarily to our liking. As with these glasses from the Eisch glassworks in Frauenau in the Bavarian Forest. They are machine-blown, and the stem and foot are, where necessary, pulled separately from the glass mass and attached. What they don't have, on the other hand, is the Sensisplus wave, a special feature in the surface treatment that can be an advantage in tasting glasses, but which we thought was dispensable in these not everyday everyday glasses.

Crystal glass, machine-blown with specially attached, drawn stem. Eisch uses the same glass mass for these glasses as for the mouth-blown glasses from the glassworks.

Glass has been produced in the Bavarian Forest since the 14th century. The raw materials wood and quartz sand were available in quantities from the very beginning, while lime and, to a limited extent, colored glass clays were brought in from outside, as well as clay for the melting pots - these are the large vessels in which the glass batch is melted in the furnace at temperatures of well over 1,000 °C to this day. Cooled down to 1,250 °C, the glass mass reaches a viscous state and can only be processed further in this way at the glassmaker's pipe. The Eisch glassworks in Frauenau still uses its own starting mixture today. The company was founded by Valentin Eisch, a master engraver by trade, initially as a finishing company. That was in 1946; the company's own glass furnace could be put into operation just six years later. At that time, the family business was considered the youngest and smallest glassworks in Bavaria - today, Eisch exports its glassware to more than 60 countries around the world. The family's ancestors in the area were associated with the craft of glassmaking as early as the 17th century.

Our drinking glasses are machine-blown glasses made from the same glass mass as Eisch's hand-blown glasses made from scratch. The stems are specially set and drawn for each glass, and the feet are then also set and modeled. This is how glasses for everyday use are created in a quality that is not commonplace. Their shape or that of their goblets has long since proven to be the best in each case: adapted to the needs of the beverage that is consumed and enjoyed from it and that can unfold in it with all its aromas. 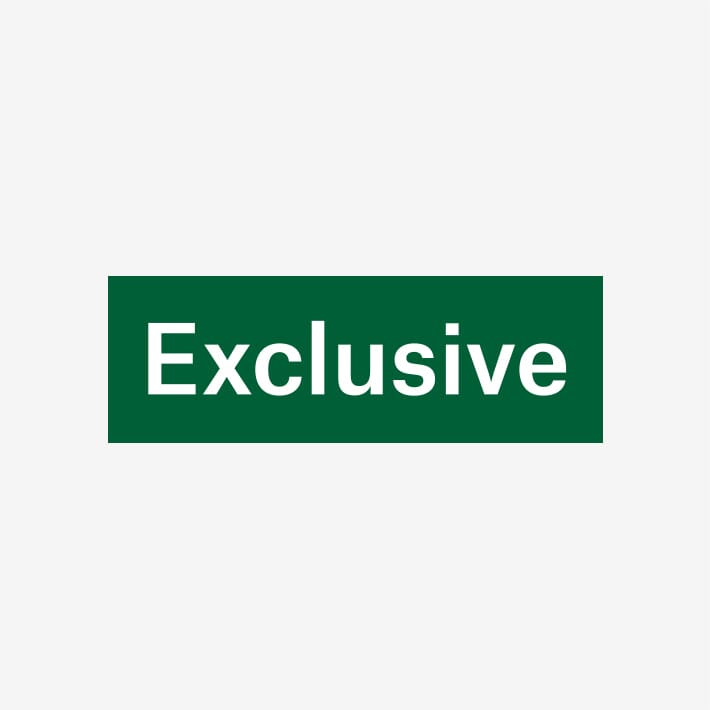